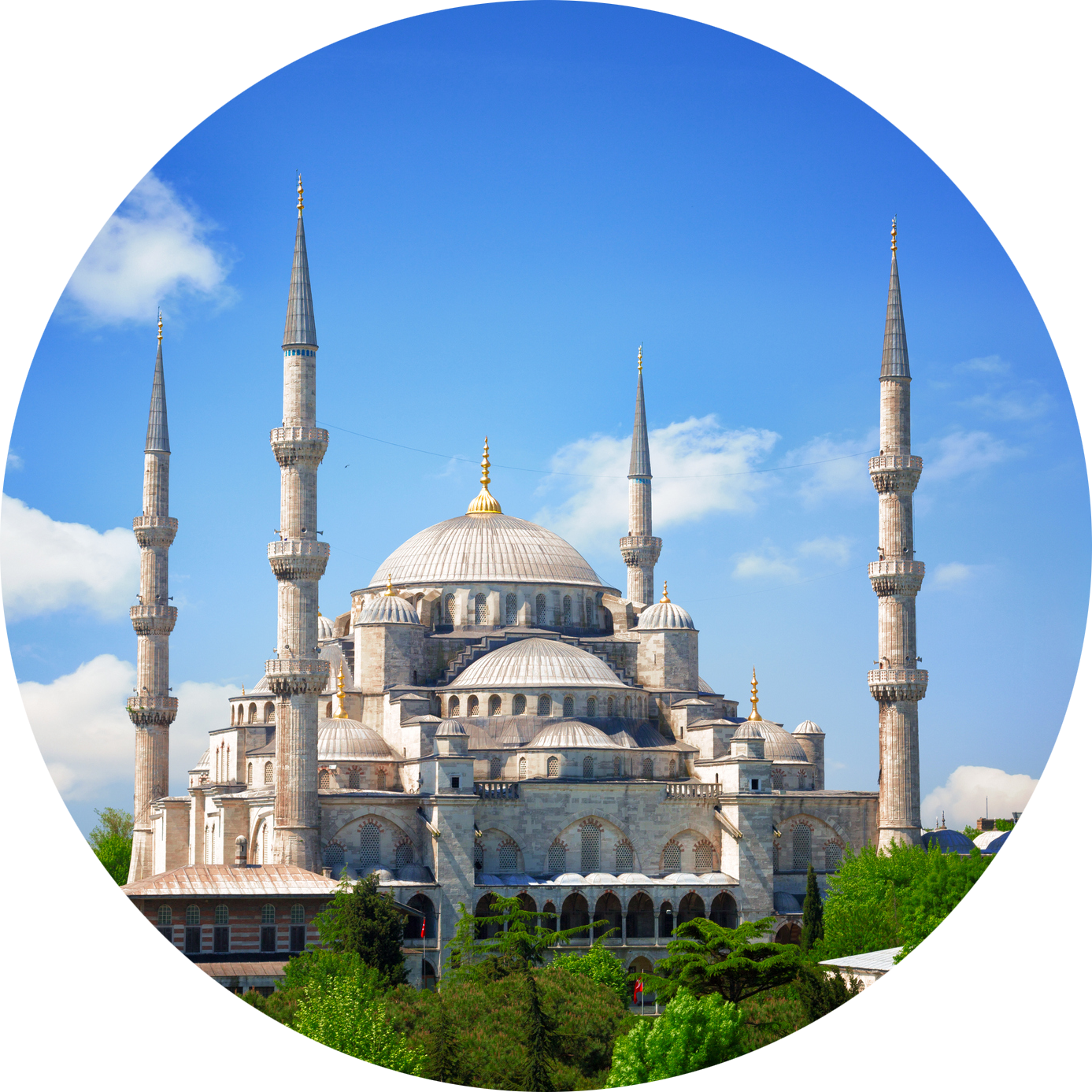 Well established and widely accepted asset class of primarily dollar denominated sovereign bonds that enables investors to get exposure to the credit risk of 75 emerging markets countries across Asia, Latin America, Eastern Europe, the Middle East and Africa. Over the past three decades, the asset class has matured significantly in both size and diversity and today makes up a $825bn investment universe. The most widely used benchmark is JPMorgan’s EMBI Global Diversified.

Traditionally, the asset class has been associated with investors lending to governments via bonds denominated in widely accepted international currencies (mainly US dollars) in order to restrict the volatility associated with currencies that could not easily be traded or hedged and with regulatory risk restricted to debt being governed by international law. Consequently, the pricing is typically expressed in a credit spread representing the government’s credit risk compared to a US government bond of similar tenor.

Broadly speaking, credit risk estimates the willingness and ability of a government to meet its payment obligations, the strength of institutions and governance, an analysis of the government’s balance sheet and cash flow management or debt sustainability and the nation’s short-term external liquidity requirement and its ability to access foreign currency. The analytical methodology is to compare relative rather than absolute value.

Strongly growing asset class of bonds denominated in local currency that give investors access to the ongoing development and maturation of local yield curves and currencies across 20-25 countries in Asia, Latin America, Eastern Europe, the Middle East and Africa. The asset class has evolved significantly over the past two decades in both size and sophistication and today makes up a $1.1tn investment universe of debt typically governed by local law. The main benchmark for this asset classification is JPMorgan’s GBI-EM Global Diversified

As the bonds are denominated in local currency investors run a combination of currency and interest rate or duration risk. Government credit risk is relatively minor as the local authorities generally have the capacity to print money if necessary.

Local currency bond markets tend to be dominated by domestic investors, which mean they are less prone than hard currency bond markets to broader global risk sentiment. Currency and interest rate risk are driven more by balance of payment and monetary policy consideration than the government’s creditworthiness. The analysis tends to more absolute and less comparative in nature. 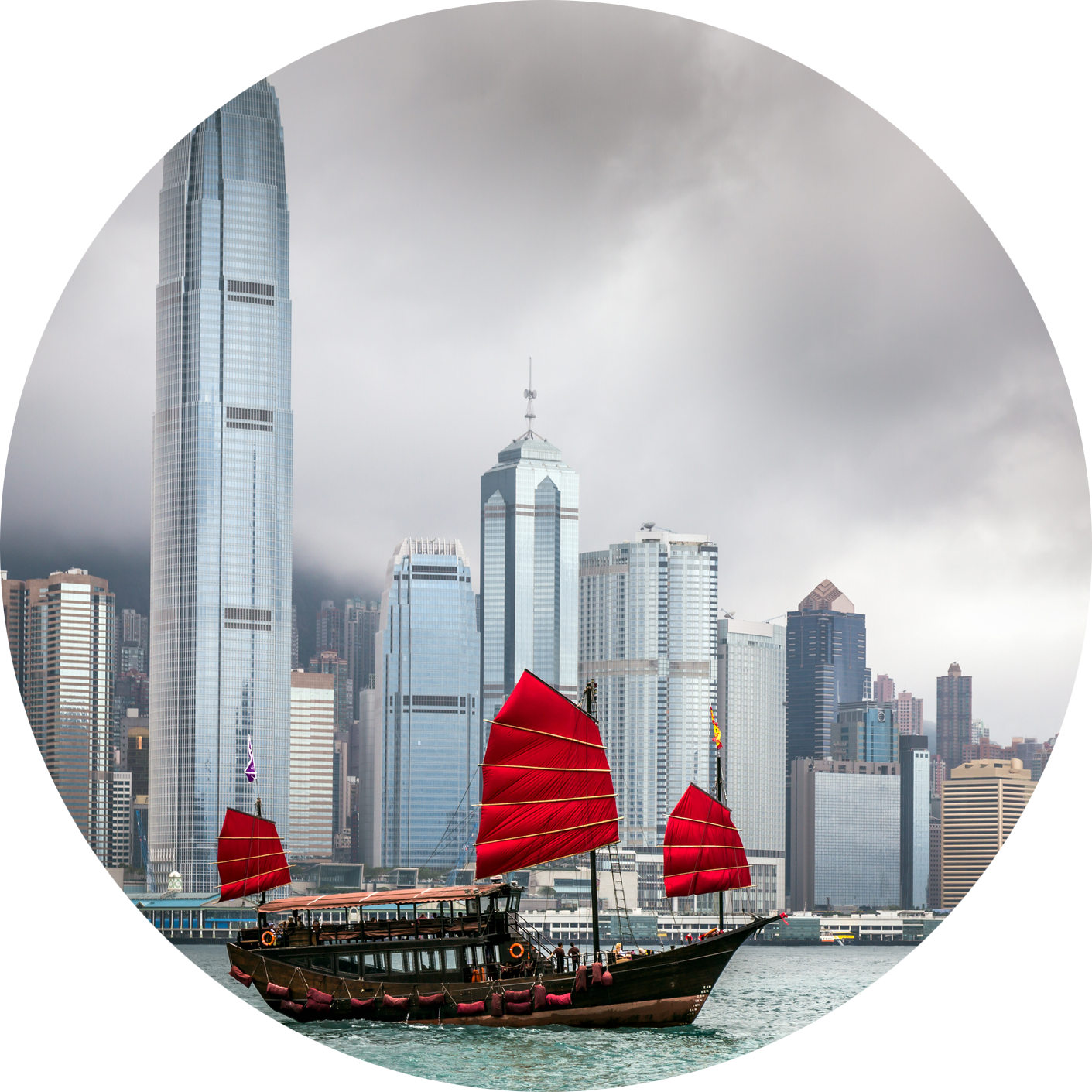 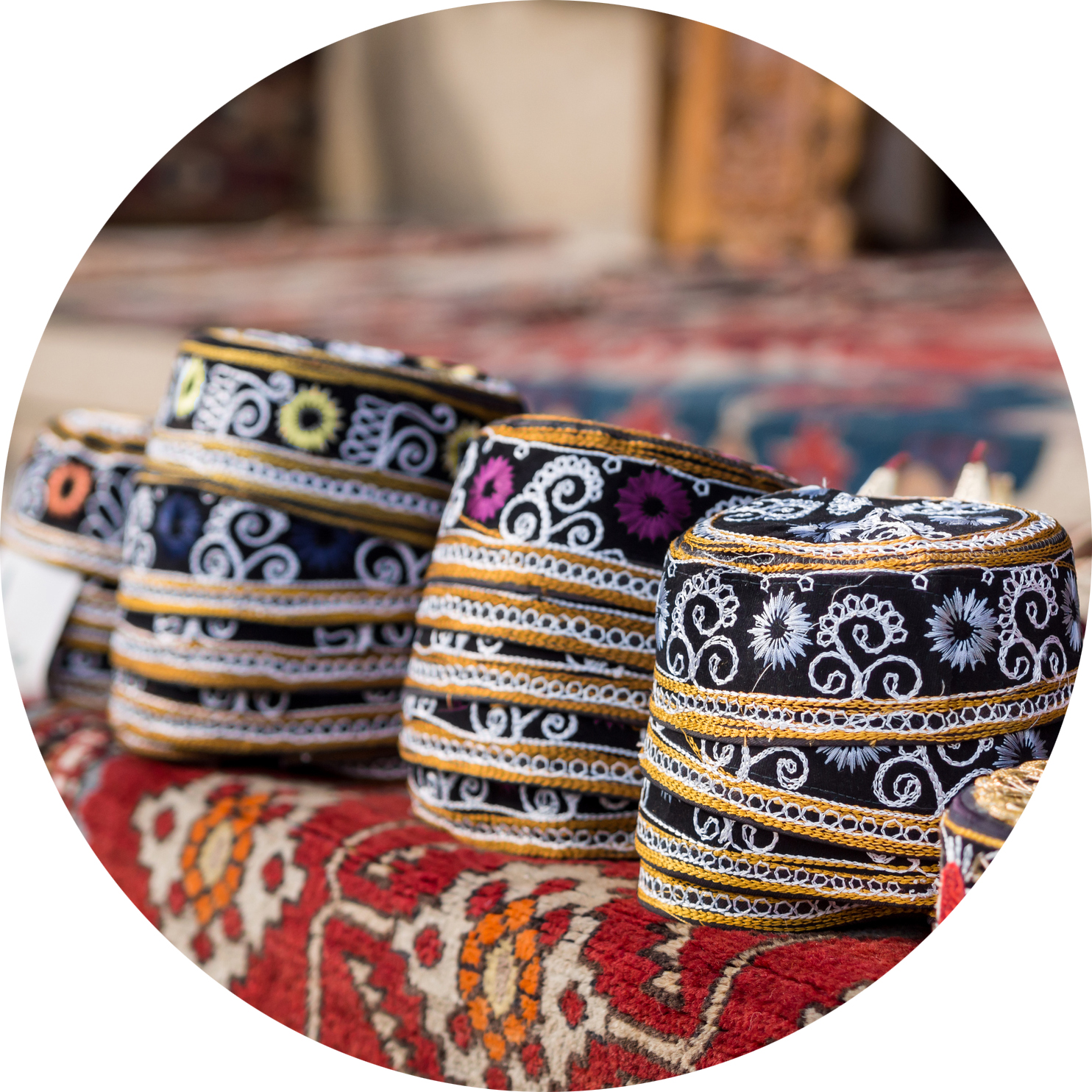 Frontier markets are a subset of emerging markets that are far less developed in terms of political institutions, economic structure and financial market development. The asset class has evolved significantly over the past decade, growing in size, diversity, accessibility and tradability. Global Evolution’s measure of liquid market capitalization, suggests a universe of around $450bn in both US dollar denominated debt and local currency debt across 75 countries in Asia, Latin America, Eastern Europe, the Middle East and especially Africa.

Performance drivers include untapped natural resources and economic potential, foreign direct investments, improving political and economic governance and development of local financial markets. A major difference to traditional emerging markets is the greater influence of policy makers in currency markets and the greater influence of state pension funds in the fixed income markets.

– Quasi-sovereign bonds:
Corporate bonds in which the government owns a partial stake in the issuing company, but from a legal perspective do not carry full legal sovereign status, so the bondholder’s legal claim on debt repayments only extends as far as the issuing company. This is an area in which EM corporate bond funds often invest: it represents approximately 25% of the CEMBI bond indices.

– Corporate bonds denominated in local currency:
These bonds reflect the local currency of the issuer hence they tend to be viewed as riskier, although the risk premium can present additional return opportunities. 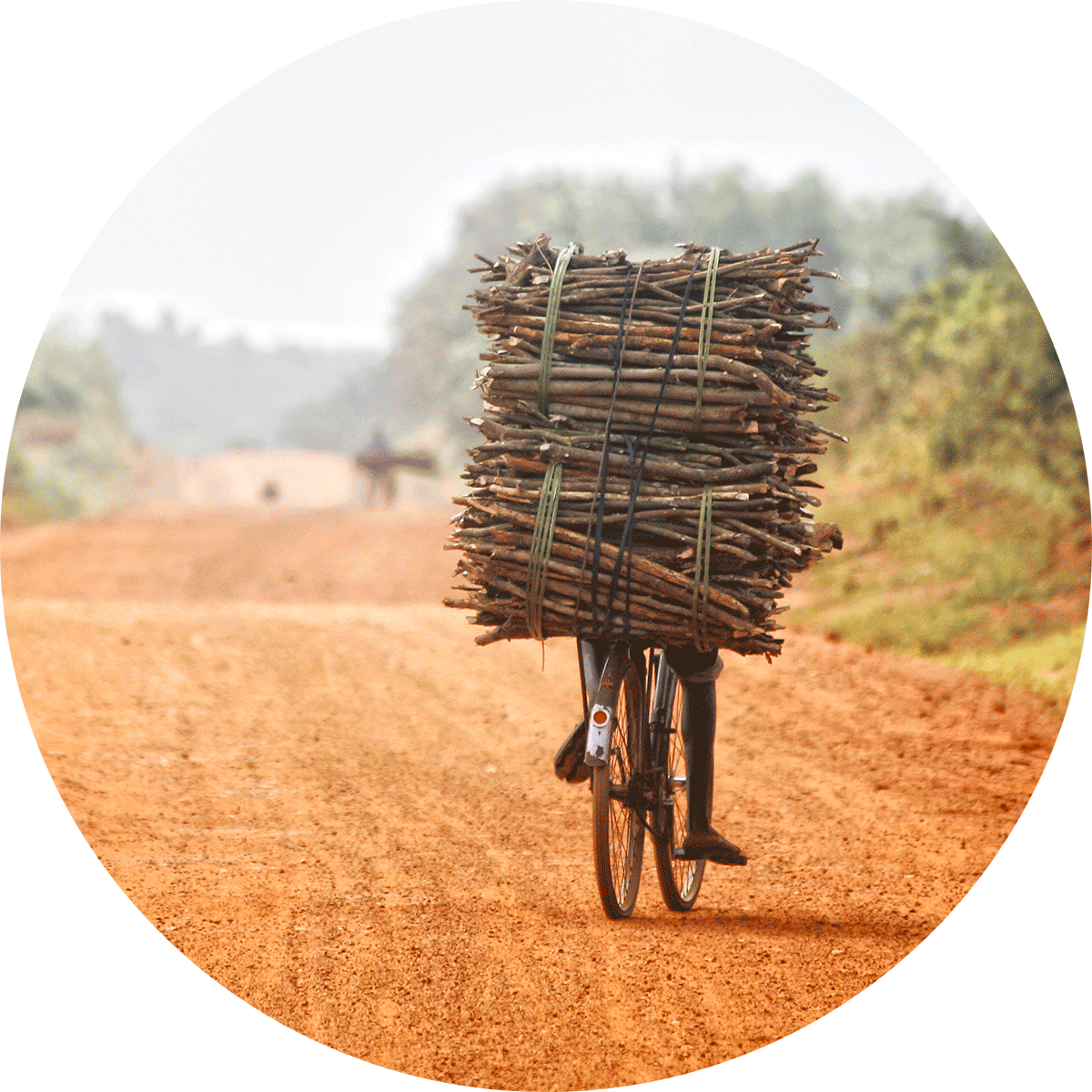 History of Emerging and Frontier Markets

The term emerging markets was created by economists in early 1980s and is defined as economies with low to middle per capita income. By the mid-1990s the term frontier markets emerged as a definition of second-generation emerging markets. The economies are characterized by relatively high growth and positive demographics, but often lack western standards of income and administrative depth in their political and financial institutions.

A volatile past
From a macro and political perspective emerging and frontier economies have experienced a volatile past including highly controversial political ideologies and questionable wealth distribution, military coups, abrupt and economically devastating cessations of pegged/managed currency regimes as well as external debt restructurings.

A brighter future
By now most countries have learned their lesson and, thanks to improving governance and overall sound fiscal policies, many emerging economies are in a situation where they, by many standards, are superior to advanced economies. Since the mid-1990s emerging countries have seen growth rates well above the global average. Further to this, trade between emerging economies is rising with domestic consumption getting a higher priority as a source of growth. Being the primary sources of global GDP and commodity demand growth, it comes as no surprise that large emerging economies have gained in self-confidence and become increasingly vocal and influential in international economic matters.

Our discretionary qualitative top-down approach to global market drivers and investment themes goes hand in hand with our quantitative bottom-up approach to ESG and credit rating modelling. With the latter being the foundation in our investment strategy, our qualitative monitoring of ever changing global market drivers enables us to identify potential investment themes before they get crowded and, in due time, to exploit the thematic opportunities offered, be it from a regional or country-specific perspective.